This drama tell the story of a skilled doctor who is forced to quit the hospital after being accused of medical malpractice. He starts working in a prison with the goal of acquiring enough connections to take his revenge. 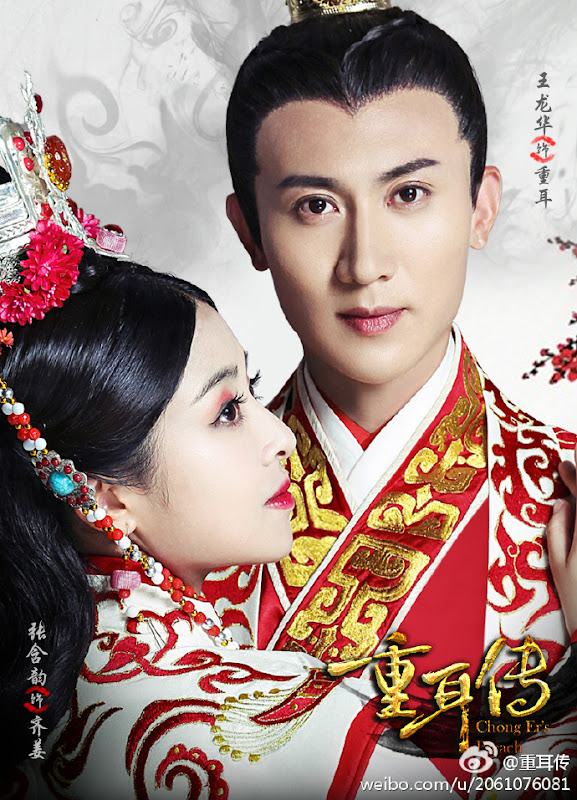 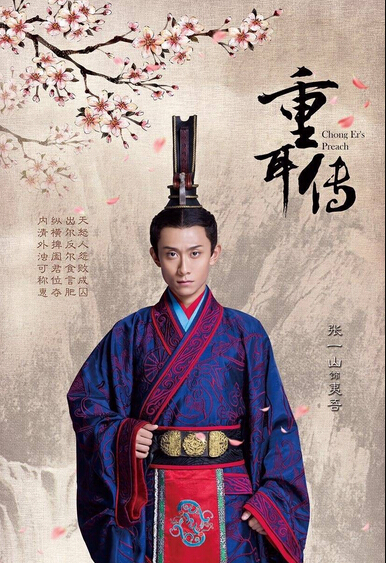 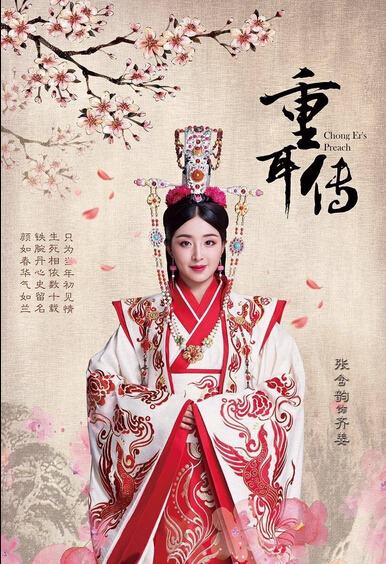 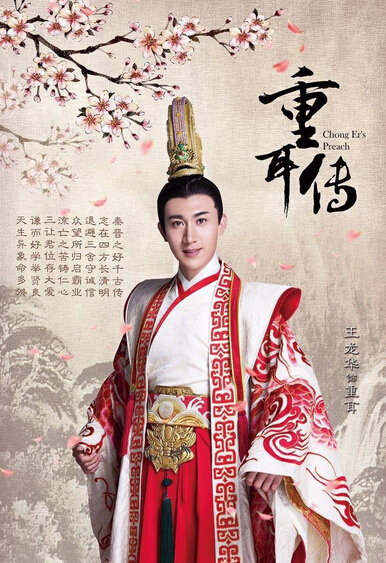 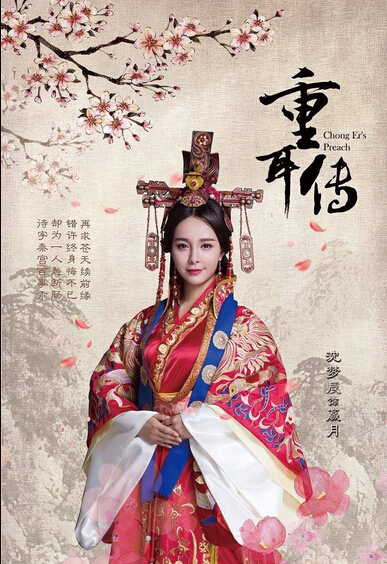 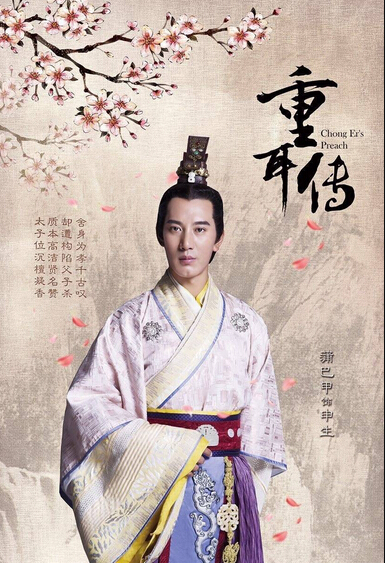 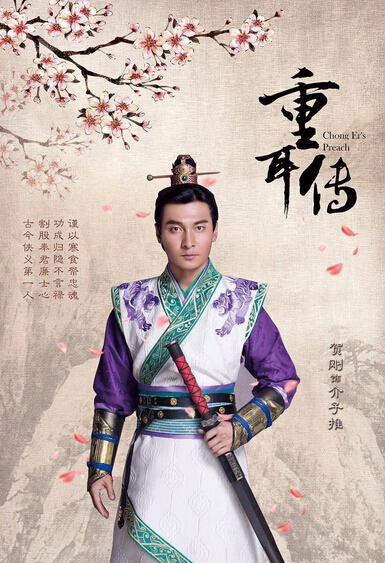 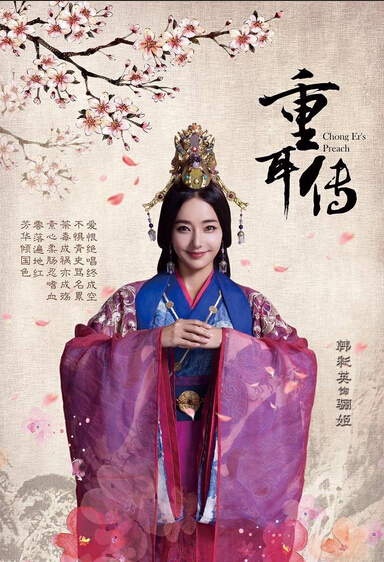 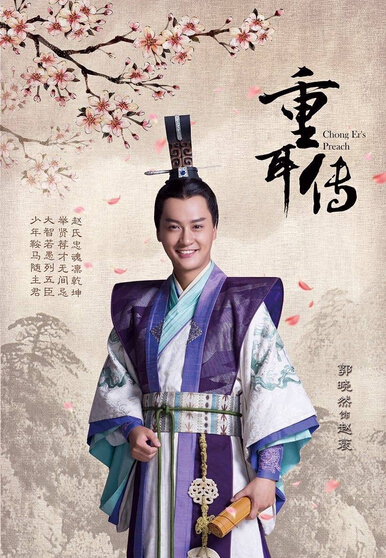 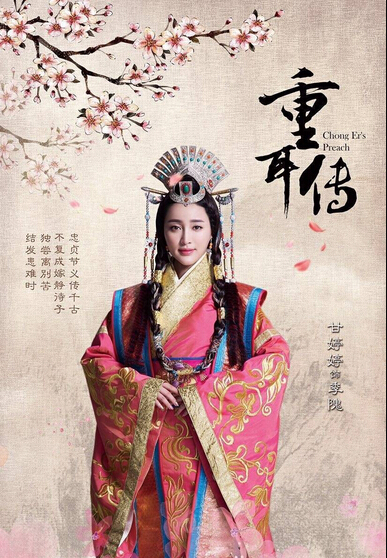 Kill It – Korean drama 2019, watch and download on dramacool, dramanice and kissasian.

This drama is about a veterinarian killer who saves animals, and a detective who saves people.

He Is Psychometric – Korean Drama 2019, watch and download on dramacool, dramanice and kissasian.

Lee Ahn (Park Jin Young) has the ability to read one’s secrets when he touches someone and he decides to use it to take bad people down. While he doesn’t know how to control his power yet, he meets Yoon Jae In (Shin Ye Eun), a woman who tries her best to hide her secrets. They will team up to solve cases.

People around Yoon Jae In

This drama is about the story of a paparazzo who chases after celebrity scandals.

Due to a controversial photo, Han Suk Joo (Joo Jin Mo) loses everything, including his prestigious job as a photographer for a top newspaper and his family. Meanwhile, Ji Soo Hyun (Han Ye Seul), the notorious chief editor of a paparazzi group, tries to recruit Han Suk Joo to become a paparazzi photographer at her company.

The lead roles were first offered to actor Park Shin Yang and actress Soo Ae, but both declined.

Hong Seo Jung (Go Joon Hee) lives a lonely life, sheltered and away from others because she is a psychic medium. But her quiet life comes to an end when Kang Pil Sun (Song Sae Byuk), a police detective in the middle of a case, discovers her hidden ability. They decide to join forces to solve all kind of cases, using his investigation skills and her special abilities.